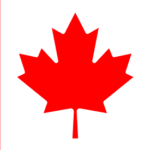 The centre of the obverse is decorated with the emblem of the Canadian armed forces, encircled with an inscriptions made both in English and in French, which reads: “Canadian Forces Canadiennes / Attaché”; the manufacture’s mark on the obverse under the emblem reads: “Medaglis.L”; a similar inscription is spotted on the lining of the inner side of the lid. 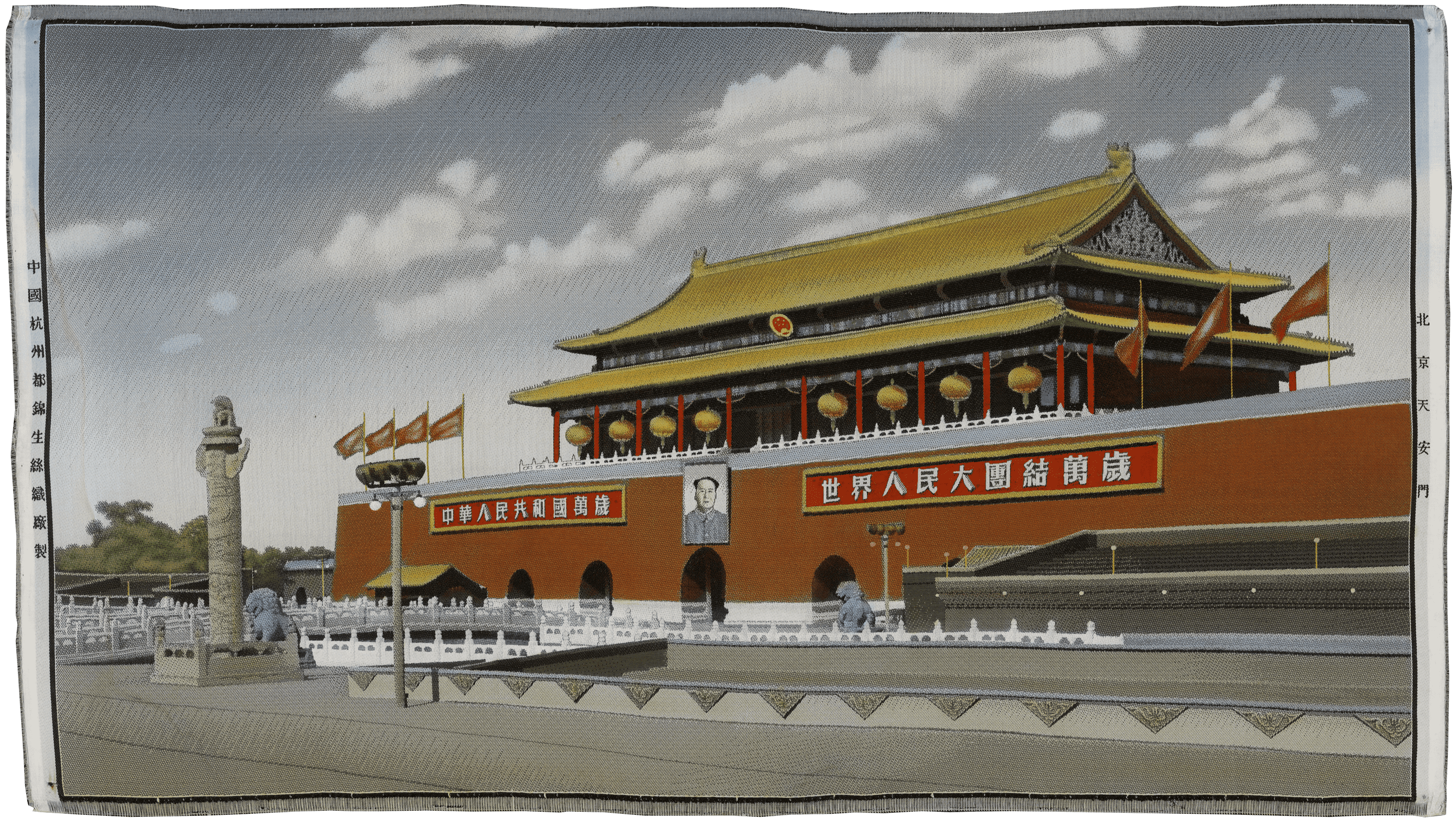 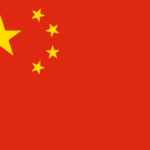 China , November 1955
Tapestry depicting the entrance to the Forbidden City from Tiananmen Square in Beijing
A present from the delegation of agricultural workers of the PRC who visited Stalingrad in November 1955. Tiananmen is named after the gate of the Forbidden city, namely the ‘Gate of Heavenly Peace’. It is a large red traditional Chinese building with upturned eaves on roof corners and five arched passages. The portrait of Mao Zedong is hung on the central part of the gate. The placard on the left of the portrait reads in hieroglyphs: [translation] “Long Live the People's Republic of China”, while the right one reads: “Long Live the Great Unity of the World's Peoples”. On October 1, 1949, at the Gates of Heavenly Peace, Mao Zedong proclaimed the creation of the People's Republic of China. The left and the right sides of the canvas are covered with hieroglyphs. 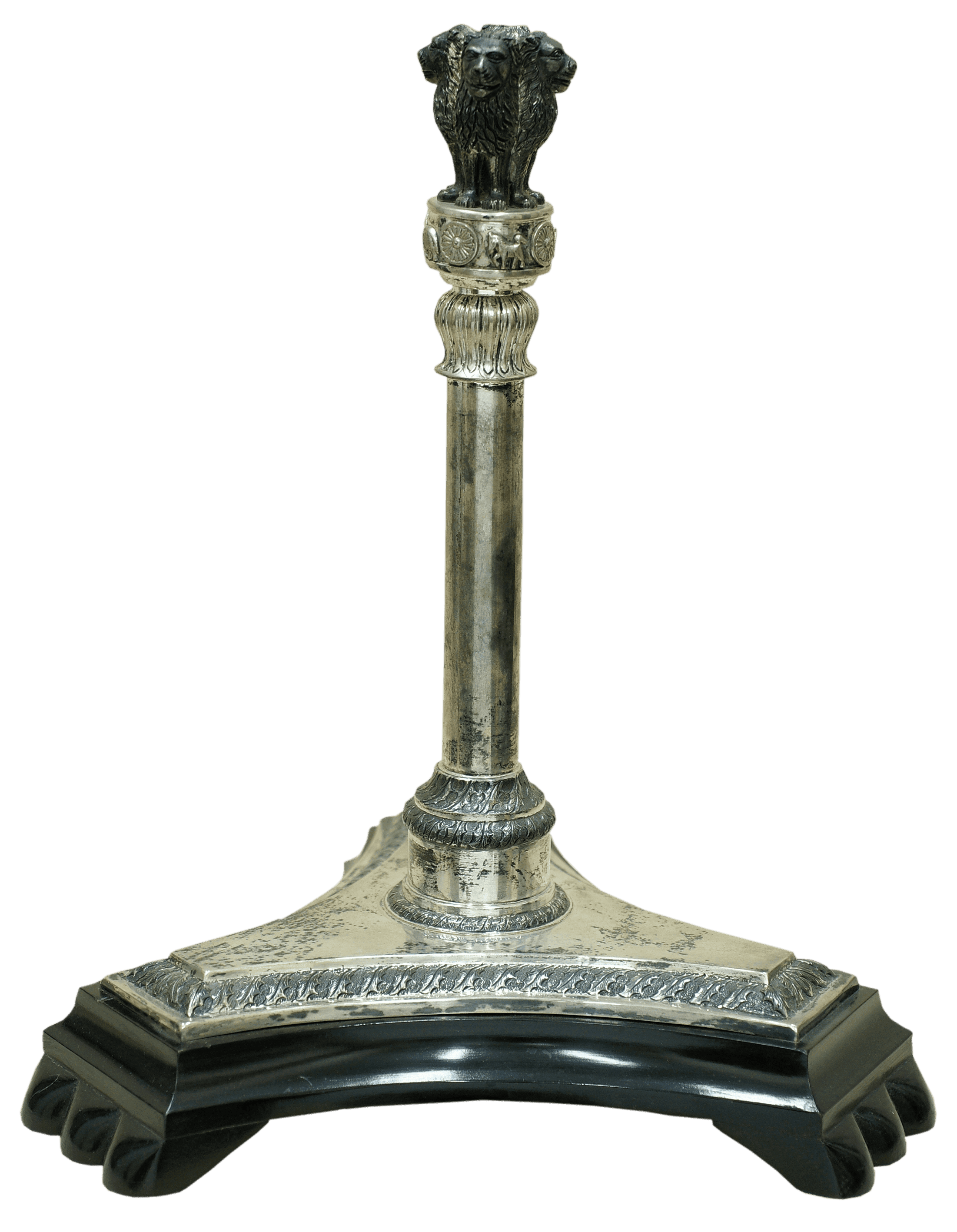 “The Lion Capital” in Sarnath. A model on the stand 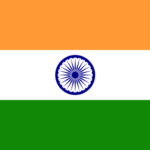 India , 1965
“The Lion Capital” in Sarnath. A model on the stand
Present of Yashwantrao B. Chavan, the Minister of Defense of India. According to the legend, the column was installed at the place where the Buddha delivered his first sermon. "The lion's capital is depicted on the state emblem of the Republic of India" 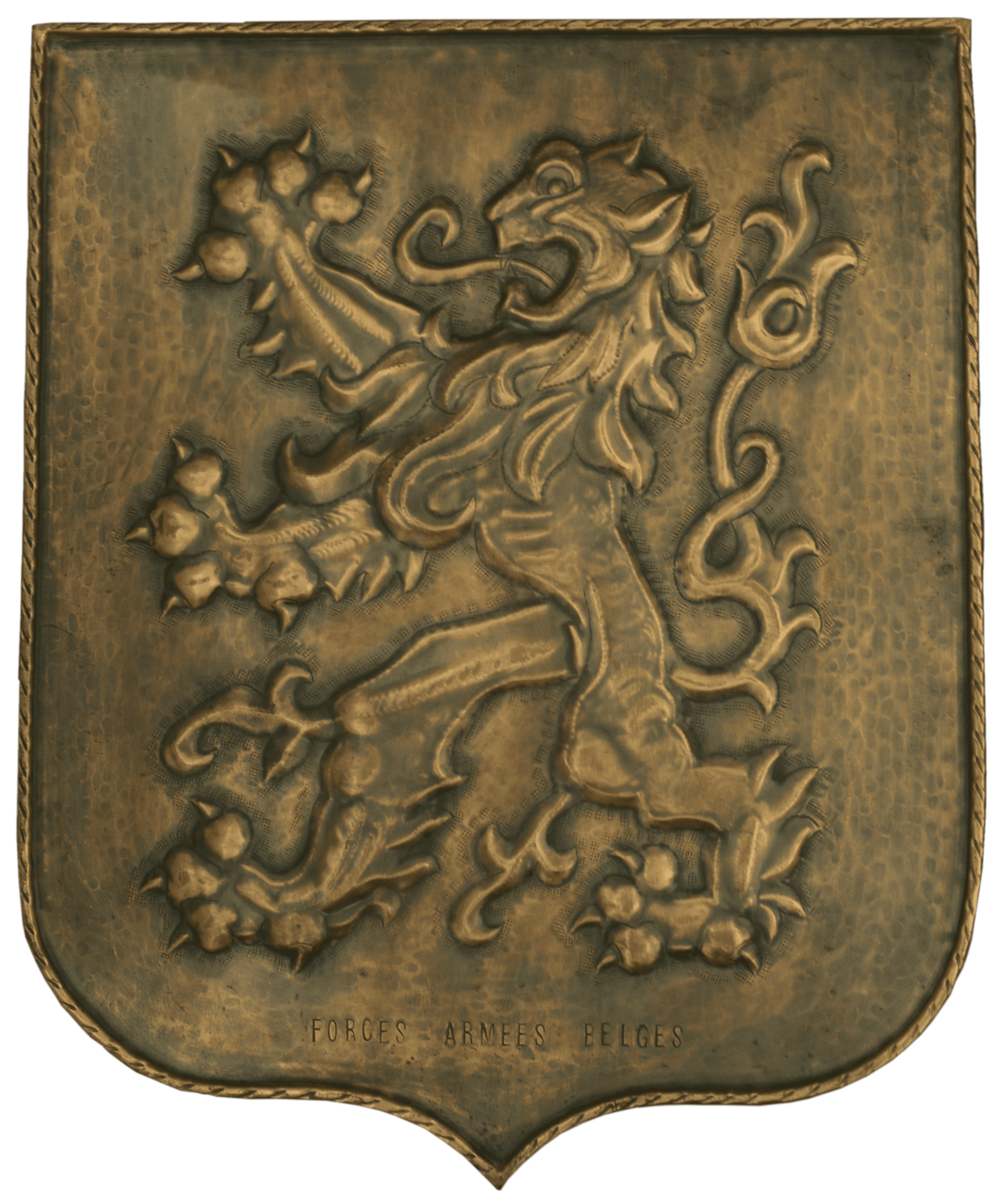 Belgium , 20.06.1968
Embossed panel depicting a Belgian lion with the inscription “Armed Forces of Belgium” (Forces Armées Belges)
A gist from the Belgian military delegation to the Museum of Defense of Tsaritsyn - Stalingrad