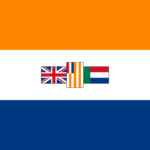 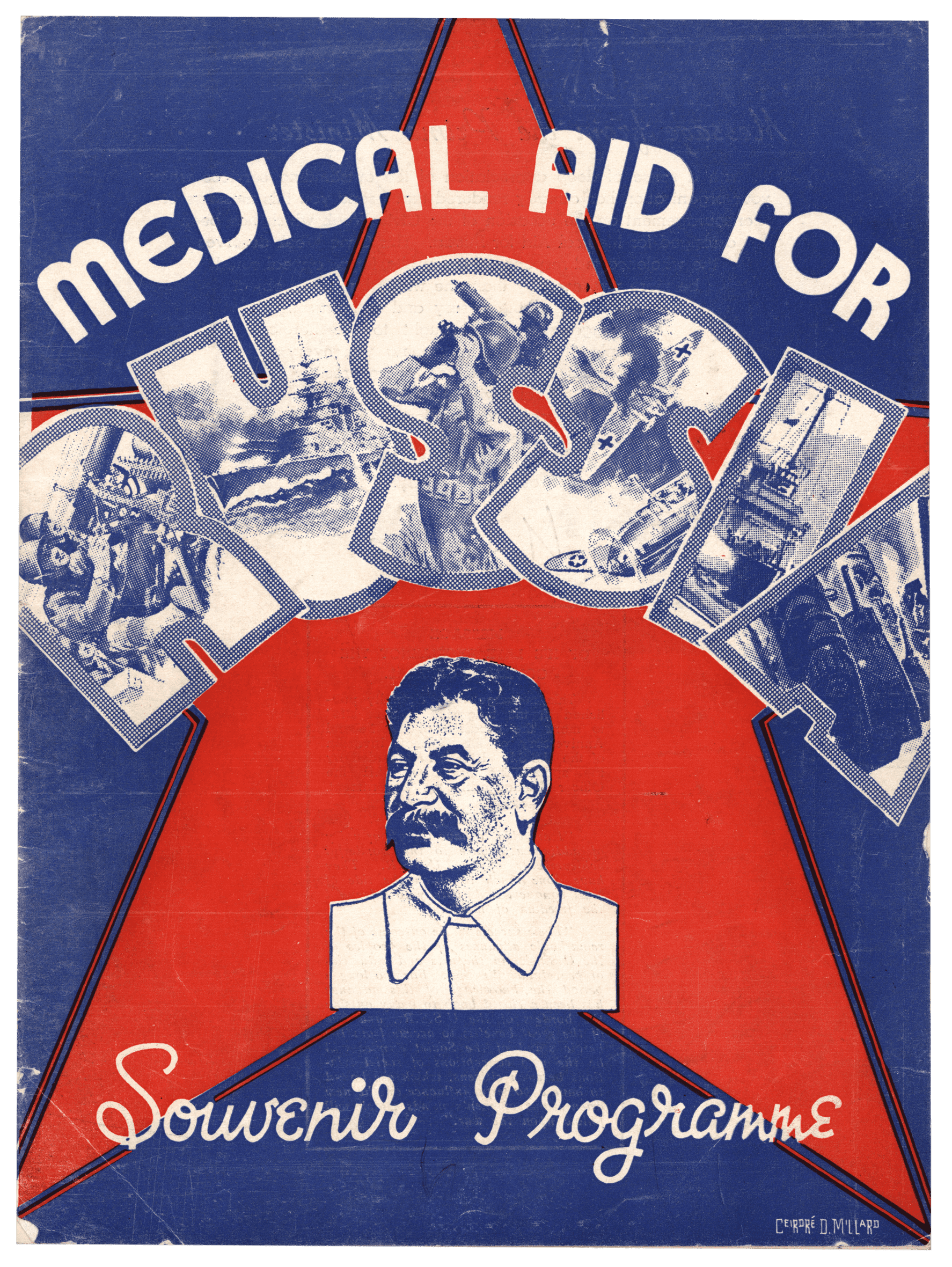 Janbiya dagger in the scabbard 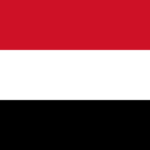 Yemen , 02.02.1969
Janbiya dagger in the scabbard
A gift from Qahtan Muhammad Ash-Shaabi, the President of the People's Republic of South Yemen, to the Chairman of the Volgograd City Executive Committee 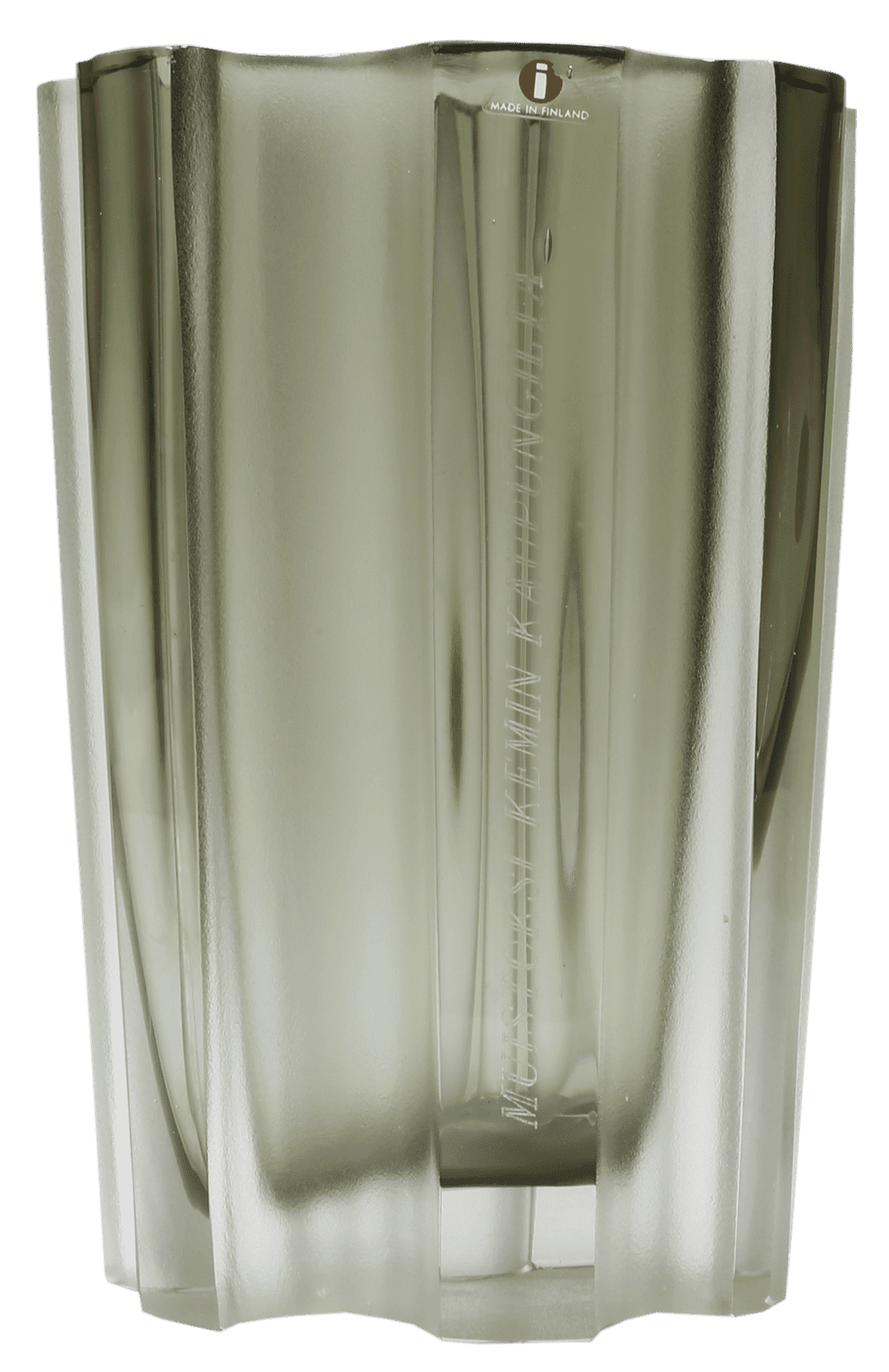 Virkkala Tapio. Vase “In memory of the city of Kemi.” 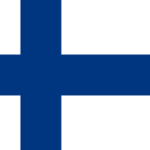 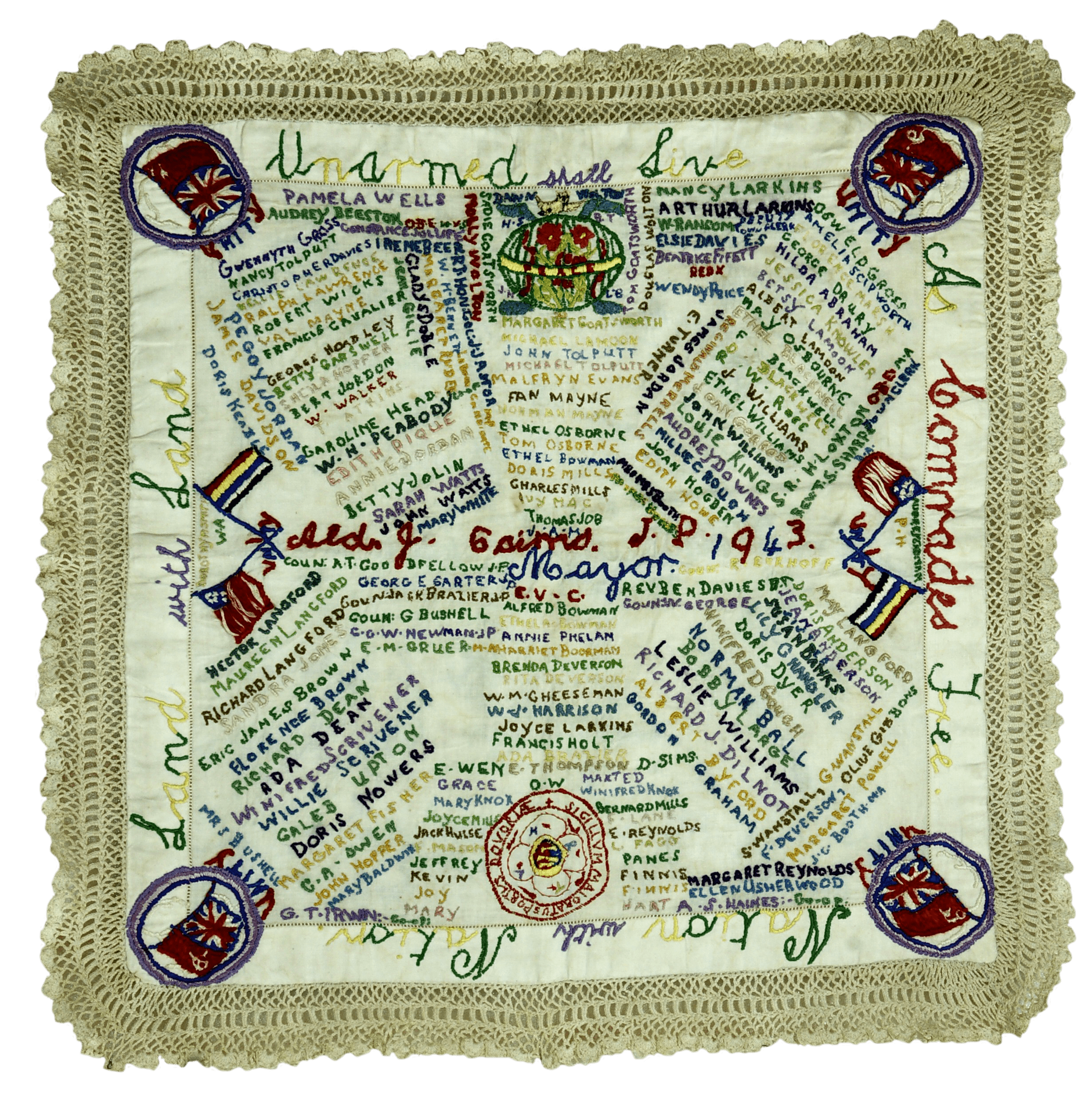 Double-sided napkin. . A gift from women of the English-Soviet Committee of Dover 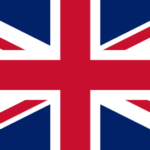 The United Kingdom , 23.05.1944
Double-sided napkin. . A gift from women of the English-Soviet Committee of Dover
A double-sided linen napkin. On one side there is an inscription in English that reads: “People with people, lands with lands will live freely together as comrades”. On the other side the inscription reads: “A token of friendship from Dover, the English front-city, to Stalingrad, the bastion of freedom and peace”. All the corners of the napkin are decorated with the USSR and the UK flags embroidered in circles. It is a crochet border napkin. Kent county, Dover